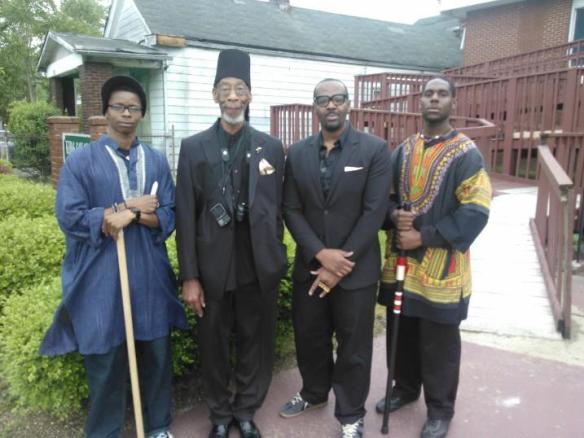 The grandmaster’s memorial service was held this past weekend. There was no shadow of a doubt I attended to show my respects. Along my visit to the service, I got the chance to speak to some old faces and met some new faces as well. I must admit it is not a great moment to meet other martial artists based on certain circumstances. However, my main concern about the martial arts community was its current direction. I always asked myself when the elders are gone, who were going to become their successors? Once that torch is passed down, will we be able to evolve the art beyond what they have given to us. It was an interesting topic as I spoke with several other masters about the subject, which inspired me as I walk into my quest to evolve. Many people love to ride the coat-tail of another person’s success (or skill). The secret is you have to make your own. 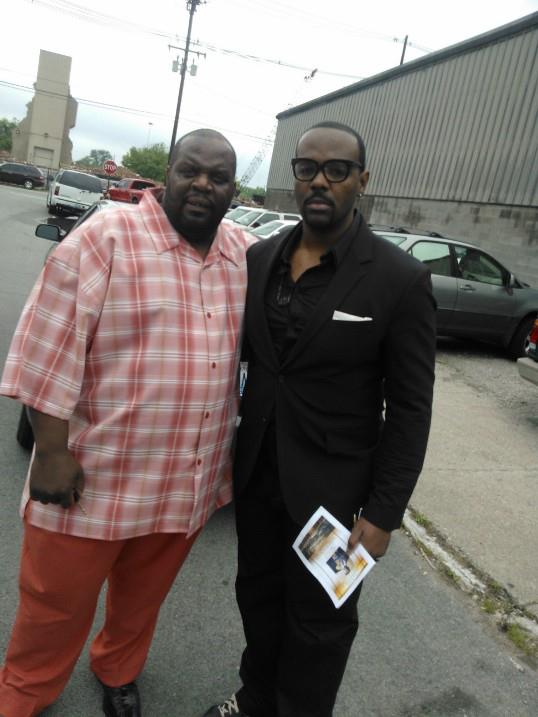 One person who walked away and marked his own path was my instructor, Keith Price. Controversial sparked among his colleagues from his departure. On the other hand, it helped other martial artist such as myself. His unconventional methods are one of the reason how I determine expectations. Honestly, I had an underline disagreement with him within the past few years because of my relentless dedication to the art.  I always wanted to more from his teachings and felt it was unrecognized. The last thing we want to happen as artist is place our fate in someone’s hands. After the passing of my brother, it was best for me to search for it on my own. Living tomorrow is never promised. I had a success in discovering the art from another level. A discovery no one can take away from me.Tackling the nucleus of the art was my true key to evolve. Sadly, one can never grow without studying the roots.

Our society is so focus on dealing with being relevant at the current state of time. Never do we seek to polish our craft so it could resonate through out time. A skill which no one can not deny. The chains of justification can no longer cast a burden. This is what I see our direction in the community (as well as society).  However, my progression will unable to seek fruition if there is an ounce of resentment. Discussing those issues were the way to progress. In the result, I have made amends with him. As the casket was brought down by the steps of the church,  I have seen the faces of my fellow brother with such hurt. The hurt was not solely on the lost of our grandmaster, but the lost of the compass they relied on forever.

This is what worries me. We can not expect people to hold our hand in our journey for ever. The bird leaves its nest sooner or later. Out of all the living species, how many do see them taking of their offspring throughout time. The answer is none.. We have to push forward to grow. We have to want it for ourselves. I love the new faces of fellow martial artists who are on the same pursuit as mine. Our elders would appreciate their legacy continues to inspire others.