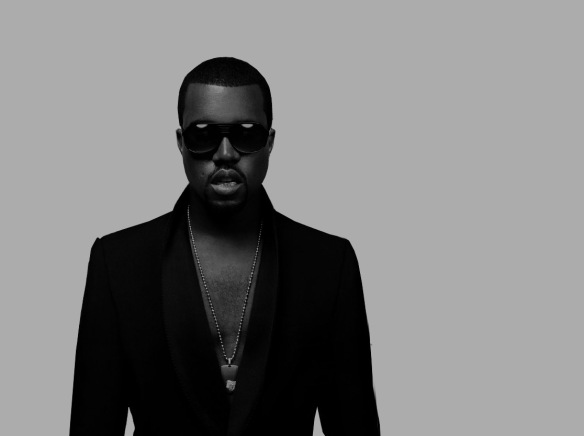 The NBA stars have been showing a perfect attendance to New York Fashion week, but where was Yeezy? This week there has been alot of discussion going on in the media regards to Kanye West not being a main figure attending  New York fashion week. Known for his incredible style and taste for aesthetics, this is not a usual thing to witness or hear. Kanye always makee fashionable statement while being the celebrity people love to talk about.  Like the VMAs, people are eagerly anticipating what Kanye has up his sleeve. The truth is we don’t know.

However, there are speculation Mr. West will have a slot to showcase his debut collection at Paris Fashion Show, according to Harper’s Bazzaar Australia. The women’s collection will be shown on October 1st approx. 9 A.M. (hopefully that is EST).  With the help of a fashion editor from Harper’s Bazaar, Christine Centenera, who will be guiding the aspiring designer as a consultant. Honestly right now this is hearsay because last time it was Louise Wilson (presidident of  the MA fashion course in Central St. Martins).

The truth is no one cares any longer! Shifting stories  of what is going to be in featured is highly skeptical. For example, Would the collection be appealing in regards to other demographics. We all know he has a way of exhibiting his material! Is the women’s collection gonna provide a retro vibe or is going to have some Drapy ancient Greek inspired gowns and Motif prints  like Versace (come to think of it, WTF happened to pastelle????). Judging fro his aesthetics, I would not be surprised if he is trying to be like the black Alexander McQueen. At least give us a sneak peek lol!!