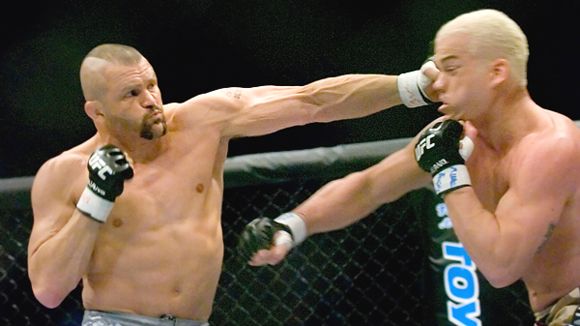 It has been reported that MMA fighter and UFC hall of famer, Chuck Liddell has retired from fighting. Without a doubt, he was one of the a list fighters in the mma world.

With a fighting record of 21-8 (only 6 were non UFC bouts) he has proved to be a huge asset for many fighters in and out the ring. His new position will take focus on the executive vice president business development of the UFC.  He has quickly became one of the fighters to beat. One thing about Mr. Liddell is he knows how to put on a show. With a muay thai and kenpo karate as his fighting background, the light heavyweight fighter has stunned many of his opponents with such attitude and charisma after its victory.